The final match of the group matches for Group A has taken place, and Chile earned themselves style points for securing a 5-0 victory over Bolivia.

The game looked to be a blowout from the beginning, as Charles Aranguiz scored the first goal for Chile just three minutes in.

Arsenal star Alexis Sanchez tacked on another goal for Chile, as he pulled off an amazing header that went into the net.

After entering halftime with a 2-0 lead, Chile decided to show no mercy as Aranguiz scored his second goal of the night.

79 minutes in, Gary Medel gave Chile a 4-0 lead that put the game away for good. Chile did not score any other goals on their own.

However, Bolivia was able to oblige as Ronald Raldes rubbed salt in the wounds for his team by letting a ball that deflected off him go into Bolivia’s own goal.

Chile secured first place in Group A with seven points as Bolivia finished in second with four points.

Chile will face the third-place team in either Group B or C for their quarterfinals match.

Bolivia will take on the runner-up in Group C, which could be anyone as all four teams have three points. 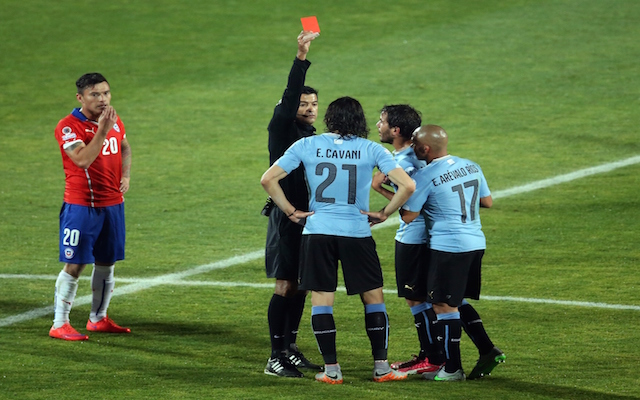 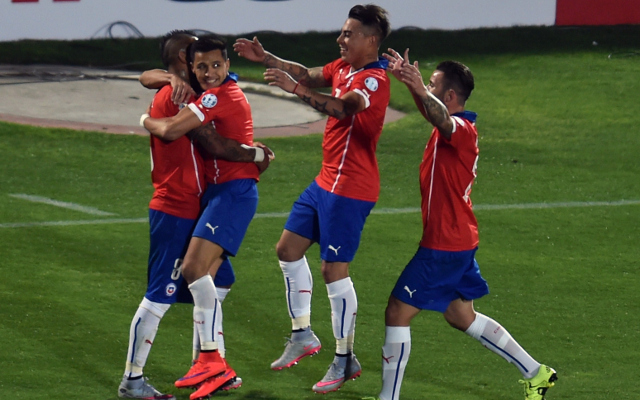 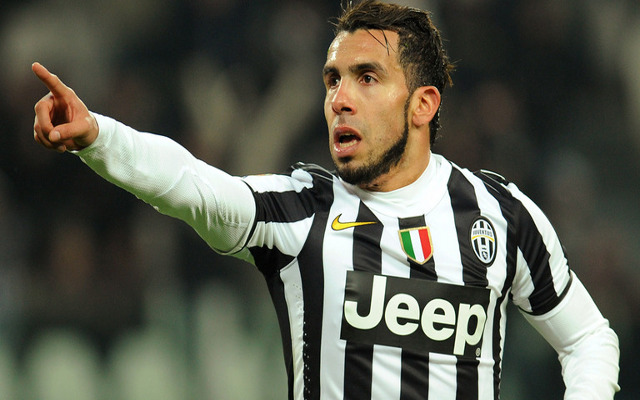 Liverpool must wait until after Copa America for Carlos Tevez decision