After losing to Wolfsburg 4-1 last Friday it was not back to winning ways for Bayern Munich in the Bundesliga as they were held to a 1-1 draw by Schalke 04 at the Allianz Arena.

It was the first time Bayern had dropped points at home in the league this season and things started badly for them when Jerome Boateng was sent off – although Eric Choupo-Moting’s resulting penalty was easily saved by Manuel Neuer.

In the second half the ever prolific Arjen Robben did give the hosts the lead, though not until after a Robert Lewandowski effort had been wrongly ruled out moments before.

With a man down Pep Guardiola’s men couldn’t hold on though and Schalke equalised from a corner, with Benedikt Howedes scoring a header not too dissimilar to Robben’s. 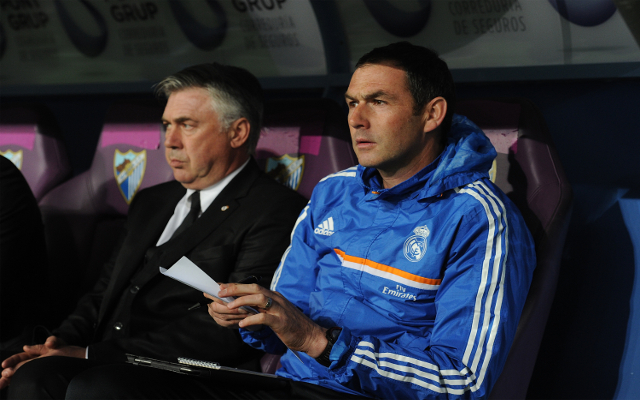