Bayer Leverkusen’s chances of qualifying for the knockout phase of this season’s Champions League remain very slim after the Bundesliga outfit were held to a 1-1 draw by Group E rivals BATE Borisov on Tuesday evening.

The result leaves Leverkusen on five points – level with Roma, but behind the Serie A side based on their head-to-head record. BATE stay bottom with four points.

Roma can end Leverkusen’s hopes of progression by pulling off an unlikely away win in Barcelona tonight.

However, if – as expected – Barca claim maximum points later today, Roma’s fate will still be in their own hands. They will need only to beat BATE at home in matchweek six to guarantee their place in the last 16.

Leverkusen’s position would have been even more perilous were it not for the freak equaliser by Admir Mehmedi – in the video above – on 68 minutes.

Mehmedi appeared to be trying to cross the ball to Javier Hernandez, but his mishit pass found the back of the net to cancel out Mikhail Gordejchuk’s early opener.

Gordejchuk’s broke the deadlock within the opening 80 seconds, thanks to an awful error from Leverkusen goalkeeper Bernd Leno. 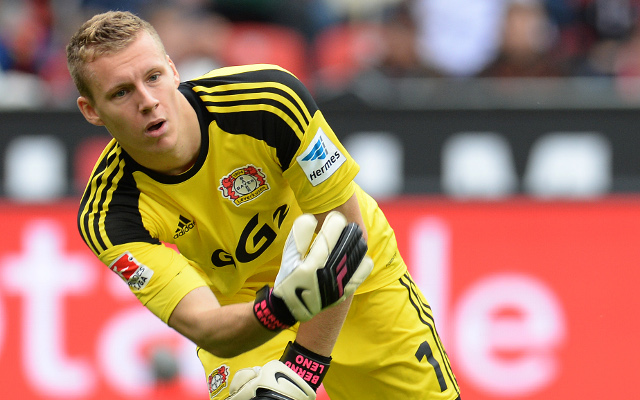 Arsenal closing in on £13m deal for Bayer Leverkusen shot-stopper 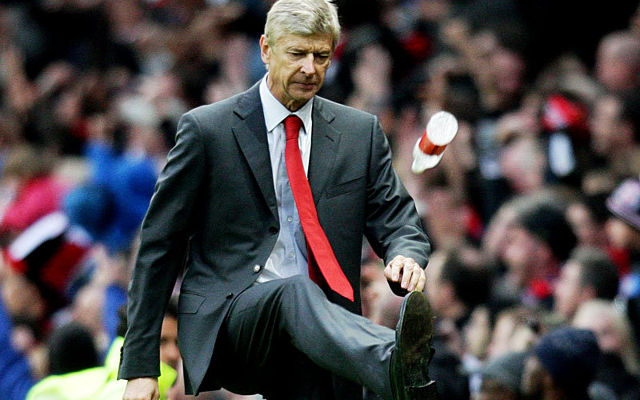