Basel left Italy as 2-1 victors this evening, despite falling behind to scrappy goal inside the first five minutes.

Nikola Kalinic put the hosts ahead in the third minute, but the game changed when British referee Michael Oliver sent off Fiorentina centre back Gonzalo Rodríguez mid-way through the second period. It was a justified decision, with replays showing that the Argentine’s studs-up challenge was lucky not to cause serious injury to his opponent.

Within six minutes of behind reduced to ten men La Viola saw their lead eradicated by Birkir Bjarnason, with the 27 year old midfielder drilling the ball past Luigi Sepe at his near post.

The defining moment of the match, however, arrived in the 79th minute.

After a Basel attack broke down on the edge of the Fiorentina box, the ball broke to Egyptian winger Mohamed El Nenny. The youngster unleashed a 30-yard rasping drive that was still rising as it hit the back of the net. It was enough to give Basel all three points from what is likely to be their most challenging group game.

Elsewhere in Group I, Polish side Lech Poznań drew 0-0 with Portugal’s Belenenses. 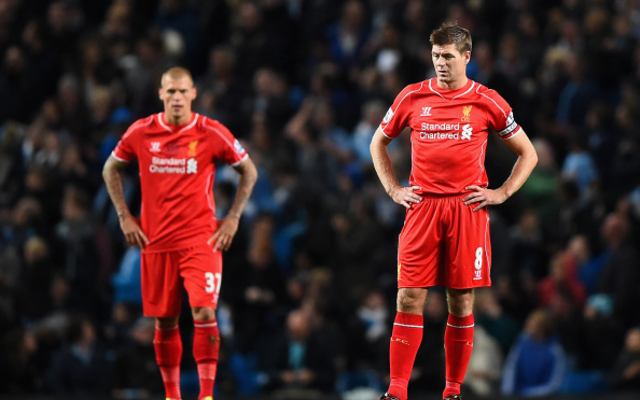 The five Chelsea players who risk being axed in January