England fast bowler Stuart Broad had a nightmare first bowl in the Ashes with Australia batsman Dave Warner knocking his no ball out for four.

It was a nervous start for English bowler Stuart Broad – reviled Down Under – as his opening bowl of the second Ashes series of 2013 was smashed for four by Dave Warner.

And a no ball. 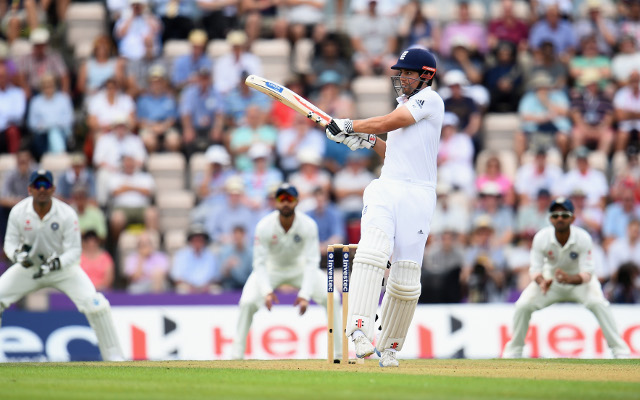 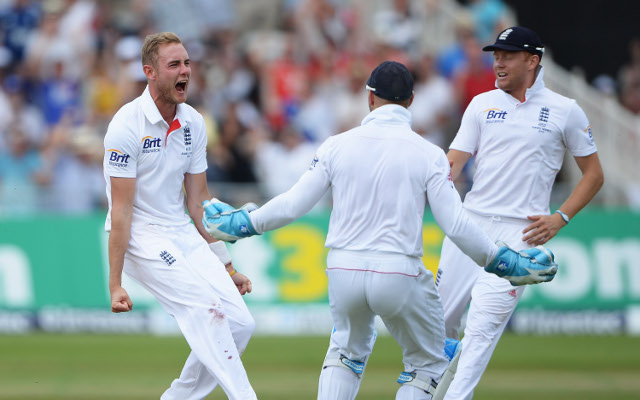 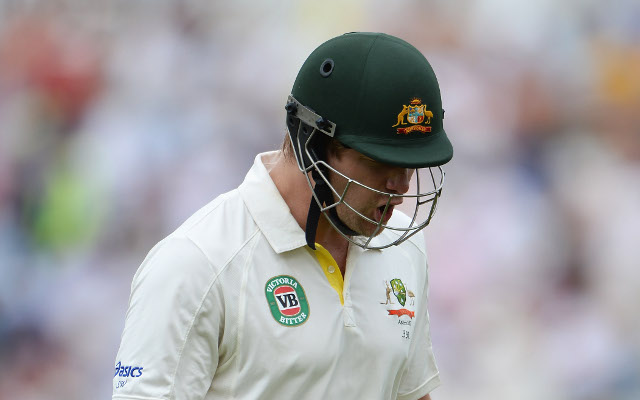 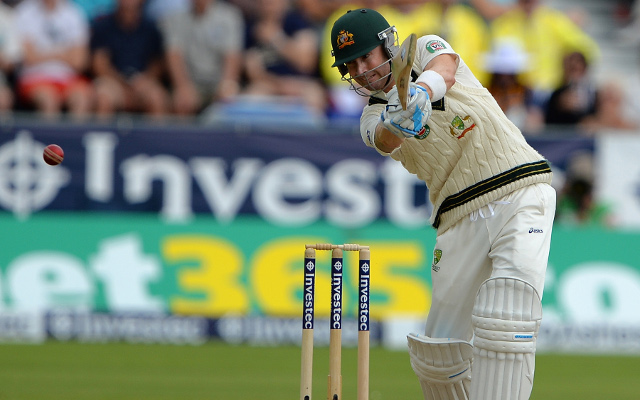 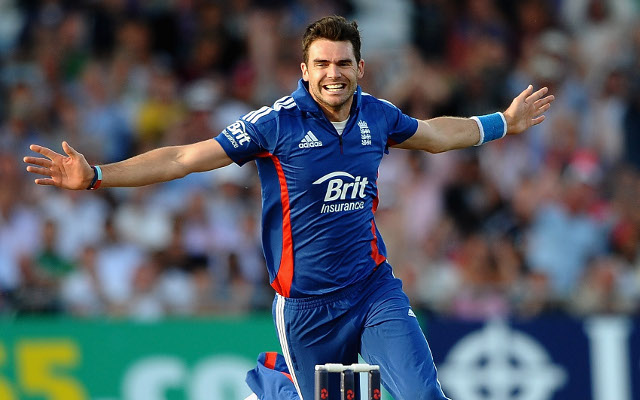