Bombers prepare to try and go out on a high in the AFL.

The Essendon Bombers have named their side to take on the Richmond Tigers in what will be their last game of the season despite them, technically, sitting in third place on the AFL ladder.

After the most turbulent week in club history and arguably in the competition’s existence, the Bombers will try and use emotion to be a thorn in the side of The Tigers.

The Bombers were banned from playing in the finals, fined $2 million, stripped of draft picks and coach James Hird was banned for a year after the club was found to be guilty of improper use of its suspect supplements program last season. 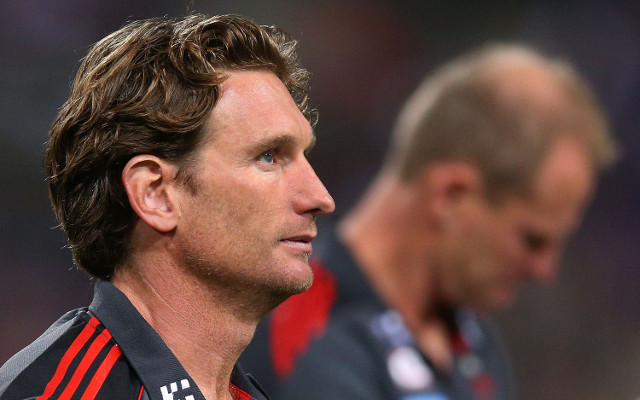