Sky Sports Fantasy Football is back, and millions of prospective managers are busy picking their teams ahead of the start of the Premier League season in less than a fortnight’s time.

The game limits players to a miserly transfer budget of £75m, but what ultimate XI could be selected if there were no spending restrictions?

The Chelsea man mountain is the priciest stopper in the game, despite being outscored by Lukasz Fabianski, Joe Hart, Fraser Forster and David de Gea last season. 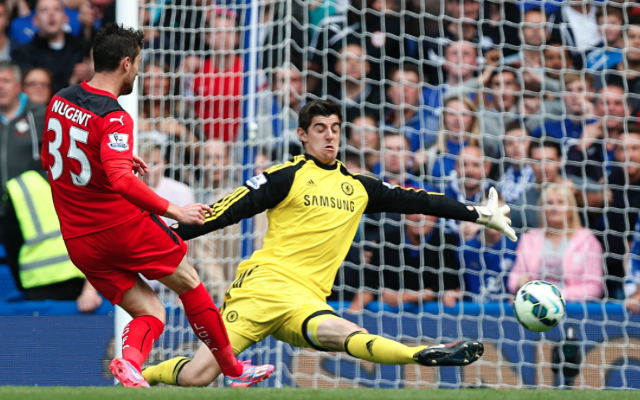