fanatix | Other Sport | UFC | UFC 186: Ranking the five best matches that have been cancelled (so far)

UFC may never schedule an event on April 25th event again – 75% of the matches on this poster have been cancelled or soon will be.

A once-highly touted match card at UFC 186 could be on the verge of cancellation after a New Jersey judge granted an injunction to Bellator MMA preventing Quinton “Rampage” Jackson from competing in the event, according to FOX Sports.

Thus far, four main card matches (including a title bout) have been cancelled and another main event match is pretty darn closing to getting cut as well with only seventeen days to go.

Here’s the ranking of the five UFC 186 matches we could have had:

What a sight it would have been to see the up-and-coming MacDonald take on Lombard, a man 12-years his veteran and one of the biggest judo stars in Cuban history. And considering that Lombard has never lost a match by anything other than a decision, it would have been amazing to see how the guy who nearly beat Robbie Lawler would fare against him.

Sadly, Lombard failed a drug test from UFC 182, but instead of giving MacDonald a new opponent, UFC decided to give him a rematch with Lawler, this time for the Welterweight Championship at UFC 189. This cancelled match drops in the rankings because of the awesome match that was born from its death. 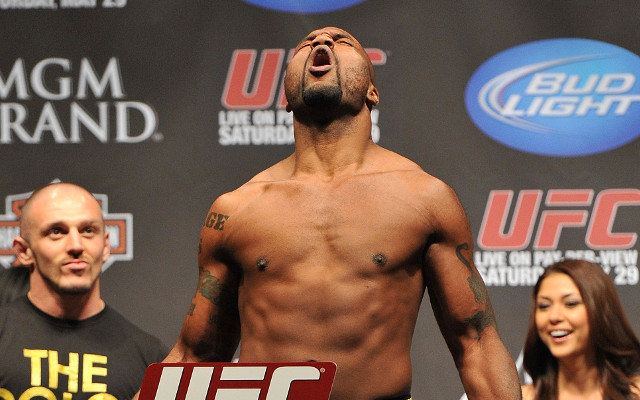 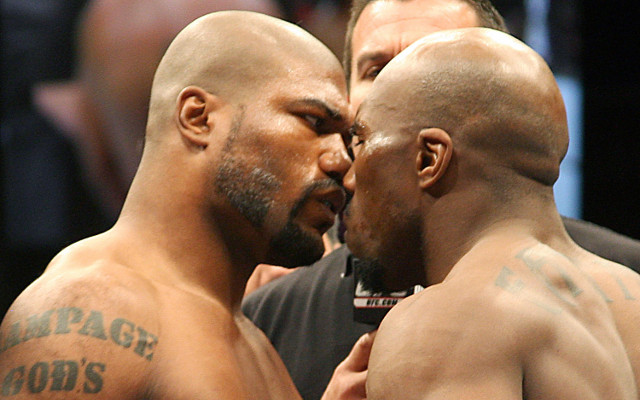