Russia went back to the top of their World Cup qualifying group on Tuesday with a 3-1 win against Israel in St. Petersburg.

The win leaves Russia with 18 points two games from the end of their Group F campaign, one point clear of Portugal and six ahead of Israel.

“I think we played very well in the second half,” Russia coach Fabio Capello said after seeing his team build on Friday’s 4-1 victory against Luxembourg.

“We knew that Israel were a very well organised team and that they would not give us much space, but I am happy with the performance of the team and the result tonight.”

“In the second half we kept our opponents under pressure and held the initiative, but we have conceded late goals in two consecutive matches now.

“That means we have lost concentration late on and we need to fix this for future matches.”

If Capello’s side win their remaining two matches away to Luxembourg and Azerbaijan, they will qualify automatically for the finals in Brazil next year, but any slip-up would let Portugal in and leave the Russians facing a play-off in November.

Israel desperately needed to win to keep alive their chances of qualifying but they struggled to create any openings in the first half.

Roman Shirokov, Viktor Faizulin and Kokorin all tried their luck for the home side before Israel striker Elyaniv Barda flashed a header just wide shortly prior to the interval.

Visiting goalkeeper Dudu Aouate then saved from Alexander Kerzhakov, but Russia got their noses in front four minutes after the break when Berezutsky, back in the team after missing the weekend win against Luxembourg due to suspension, converted a Shirokov cross from the right.

Three minutes later Kokorin had Russia’s supporters on their feet when he met Alexander Samedov’s cross and fired into the top right-hand corner of the net from the edge of the box.

Glushakov made it 3-0 for the hosts in the 74th minute when he netted the rebound after Shirokov’s spotkick, awarded for a handball by Zahavi, came back off the post.

Zahavi scored an injury-time consolation with a close-range header but this was a hugely damaging defeat for Israel. 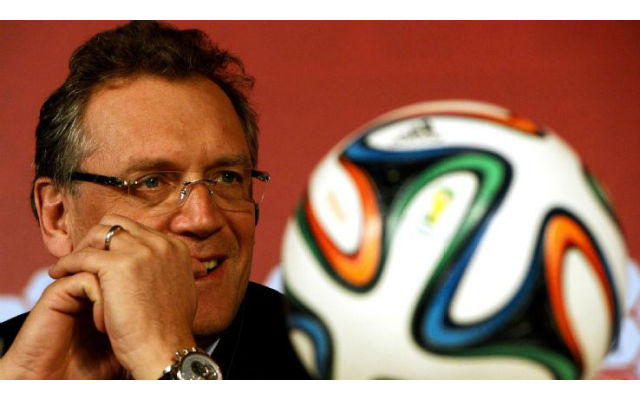 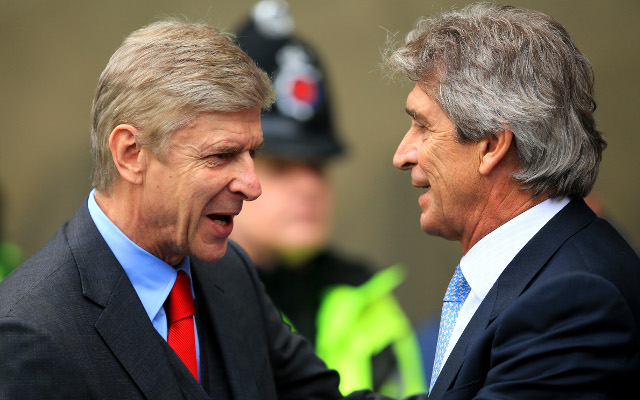 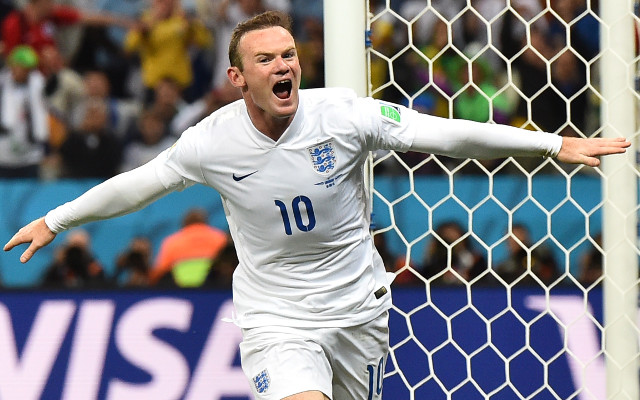 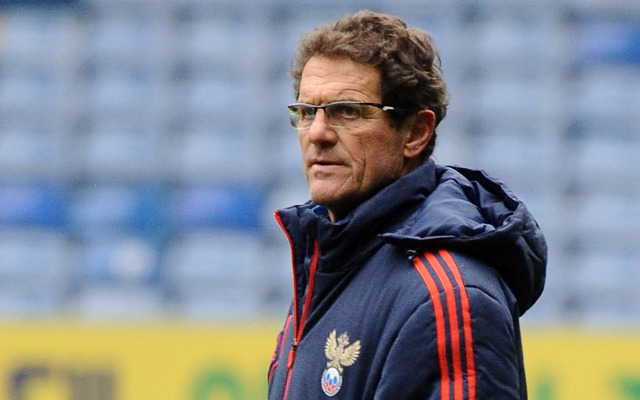