Social media networking site Twitter has released its Premier League team of the season this week, and it is largely full of names you would have expected to see.

Based on the number of interactions, mentions and retweets and trends, the side contains just one player from champions Chelsea, though several members of relegated QPR’s squad made it in.

Though this report from The Telegraph contains no numbers to explain the selection, we have collated the the players included and give our own reasoning as to why they made the cut. 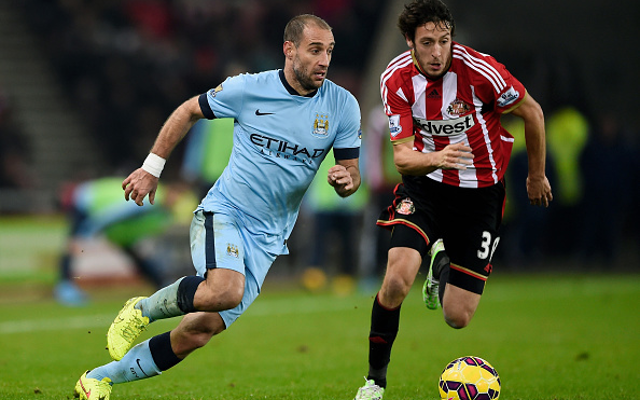 A slightly surprising inclusion. Outside of the blue half of Manchester the Argentine is seen as somewhat of an unsung hero, but his form hasn’t gone completely unnoticed it seems. 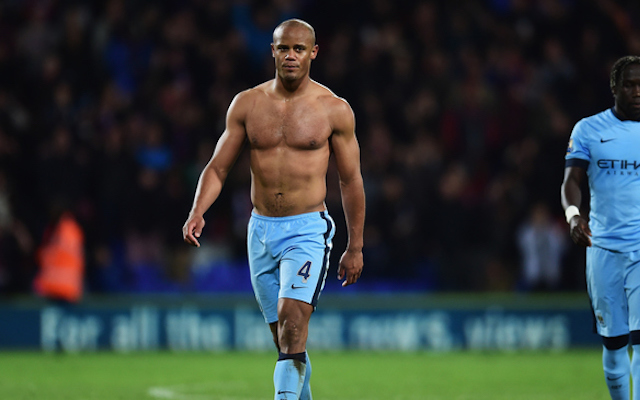 Another surprising inclusion given that he has spent the majority of the season on the sidelines with injury. 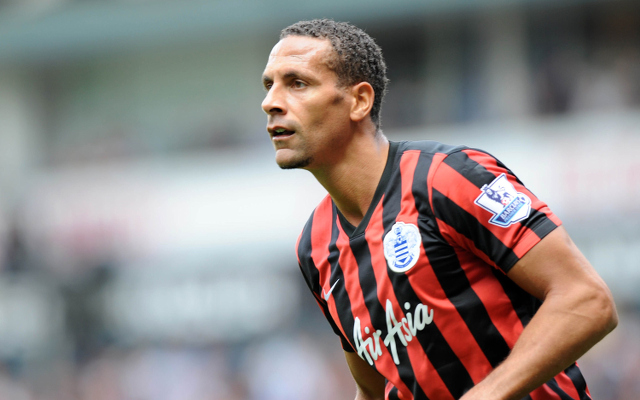 An active Twitter user himself, he often brings the attention on himself. However, when news broke that his wife had tragically passed away at the start of the month the football users of Twitter united in his grief. 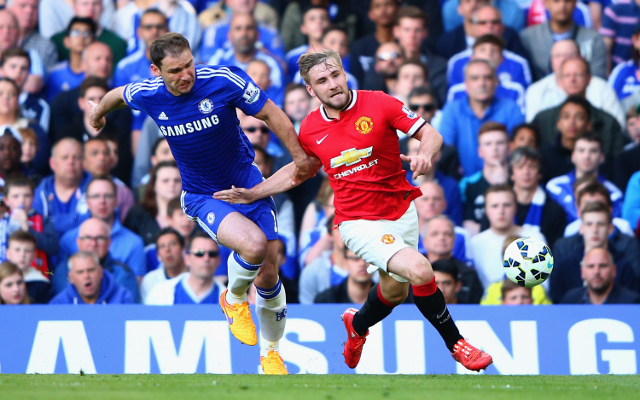 As first impressions go, Shaw hasn’t made a particularly positive one in his debut season at Old Trafford. Fans have made their voices heard on that matter on a number of occasions, but he is another player to have missed the majority of the campaign.