The reactions of the public are extremely diverse, with many outraged, plenty seeing very little issue with the request, and some showing total and utter indifference. Here are a few of the best Tweets:

@SenatorsFan it bothered me a little. she’s not been taken seriously much of her career due to her looks, she deserves respect as an athlete — Meagan Ashley (@SensInTheCity) January 21, 2015

@SenatorsFan if we started asking men for twirls on a regular basis, then fine, but it shouldn’t be exclusive to young, pretty women. — Meagan Ashley (@SensInTheCity) January 21, 2015

More fun if the guys twirl and the girls flex! @BBCSport: Eugenie Bouchard: I’m fine with being asked to twirl if they ask the guys to flex — David Ferguson (@djf42) January 23, 2015

“@BBCSport: Eugenie Bouchard: “I’m fine with being asked to twirl if they ask the guys to flex” FFS, media! Report on the tennis! #AusOpen — Ben Harris (@benharris84) January 23, 2015

#Bouchard ‘s twirl is fine. Tired of PC. Who wants to live in a world where tall leggy suntanned blondes are not hot? — RGSpore (@RGSpore) January 22, 2015

This reporter should be banned from #AusOpen for asking @geniebouchard to twirl on court after her win. #WTF http://t.co/iHRsIDq1xI — Anna Brolin (@annabrolin) January 22, 2015 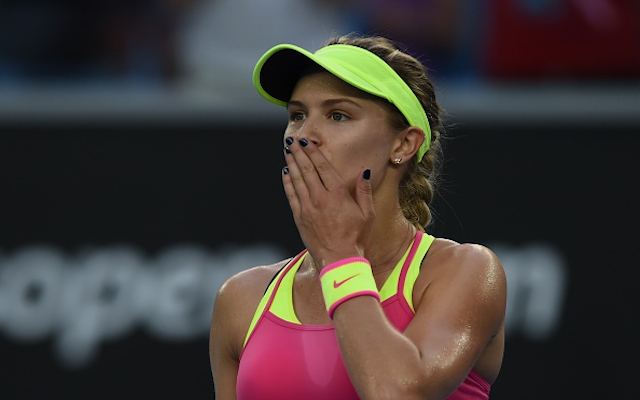 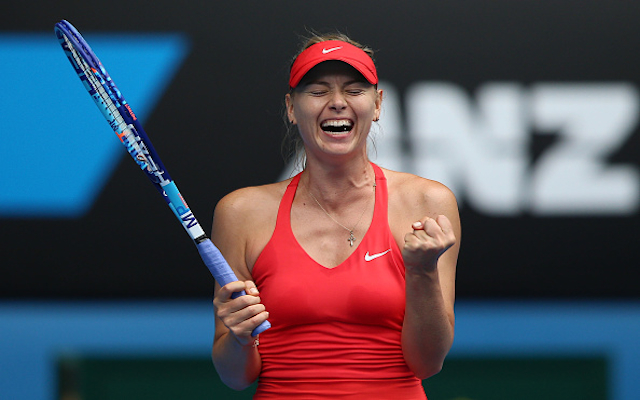