It’s neither Woakes or Finn, but Mitchell Marsh who steal the pitch today #AUSvENG

You go for a shower, and when you come back Mitchell Marsh has 3 for 9…

Marsh! We’re being bowled out by Mitchell Marsh! Good God this is awful. I am on the verge of tears. #AUSvENG 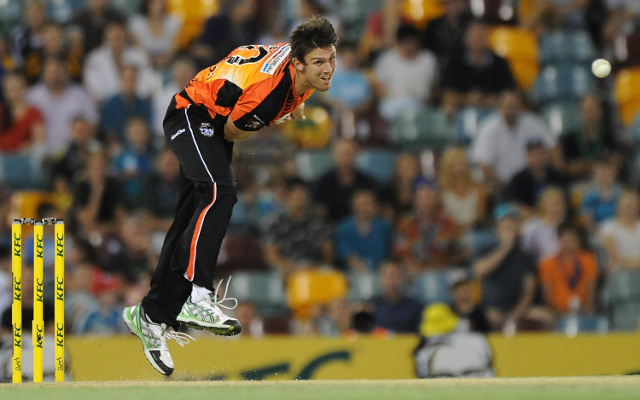