Kaka will become the highest paid player in MLS history when he joins in 2015.

Unfortunately for MLS fans, that might not be a good thing.

Check out these two incredible stats about him:

(Image) Who have Orlando City confirmed so far? 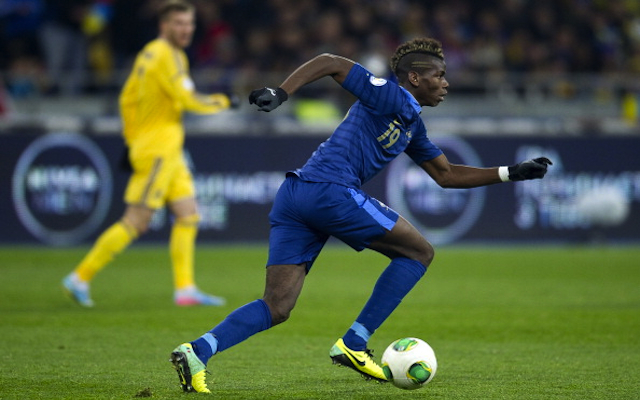