Teams were willing to pay tens of millions to get their targets.

The 2014 summer transfer window was record breaking, with hundreds of millions being spent in the last three months. Teams like Manchester United and Real Madrid were willing to pay huge amounts to get their targets, even if that meant paying too much for them. 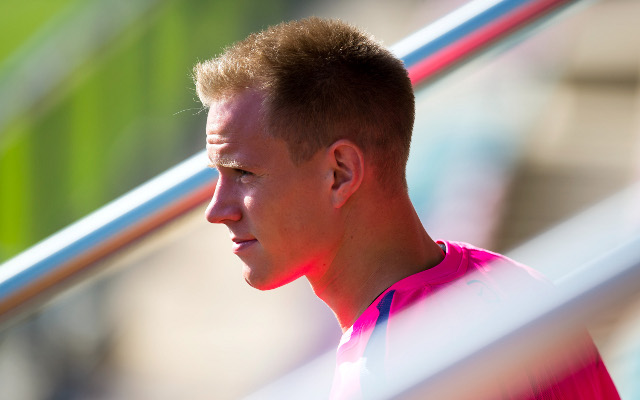 There is no doubting that ter Stegen is a good goalkeeper. He could even rival Manuel Neuer as Germany’s number one goalkeeper one day.

However, at the moment the 22-year-old is sitting on the bench at Barcelona after the club also signed Chile keeper Claudio Bravo.

£9.7 million is a lot of money to spend on a goalkeeper who is going to warm the bench for a large part of the season. It may also harm ter Stegen’s development because if he isn’t playing, he can’t improve.