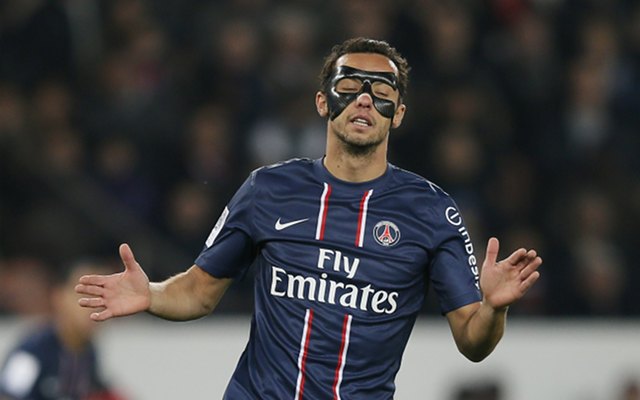 Aston Villa owner Randy Lerner has jetted in to hear new Villa manager Tim Sherwood’s plan to save the club from relegation, but will have left the country on business by the time they host Stoke City on Saturday – (Daily Mirror)

Former Manchester United striker Louis Saha has warned Radamael Falcao, 29, that he is running out of time to earn a permanent move to the Old Trafford club – (Daily Telegraph)