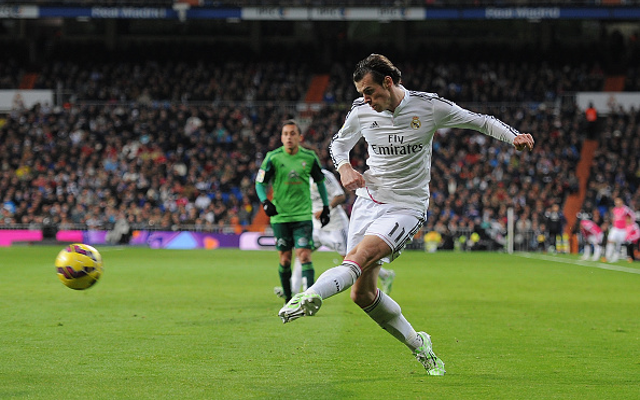 Real Madrid are ready to sell Gareth Bale to Manchester United for £90m as they plot to sign Chelsea’s Eden Hazard as his replacement.

The Spanish giants are also being tipped to win the race for Borussia Dortmund forward Marco Reus ahead of Premier League clubs.

Arsenal and Manchester United could face competition from Manchester City for the signing of Borussia Dortmund defender Mats Hummels.

However, Manchester City are also being tipped to make a move for the £20m-rated Ivory Coast hitman this winter.