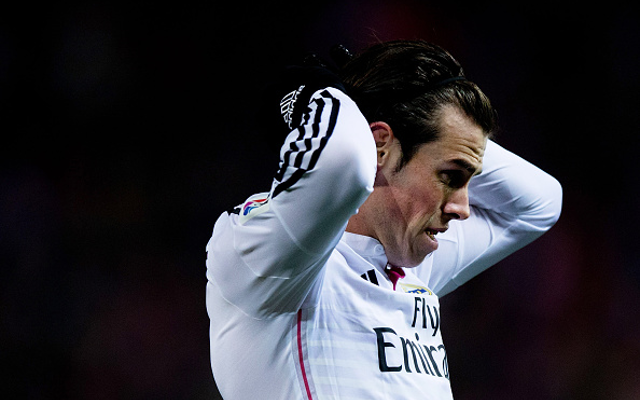 Real Madrid could be set to sell unsettled star Gareth Bale to Manchester United if they receive a bid in the region of £117m.

However, Manchester City may also be set to land Pogba as they line up an intriguing swap deal with Juventus involving Stevan Jovetic.

Further still, it is claimed that Chelsea have been handed a boost in their pursuit of Pogba and could sign him for £77m next summer.