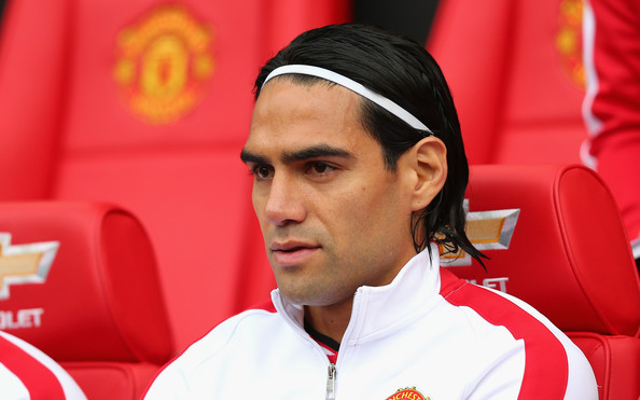 Falcao’s agent Jorge Mendes has added that the 28-year-old would have been better off at Old Trafford under the management of Sir Alex Ferguson.

Chelsea will have to pay £30m to sign Shakhtar Donetsk star Douglas Costa, despite initial claims of a £16m deal being in the works.

Meanwhile, Jose Mourinho is pleased to learn that the Brazilian winger wants to join his side this January.

Diego Simeone to Real Madrid? Here’s what the man himself had to say on the prospect of switching Atletico Madrid for their hated rivals.