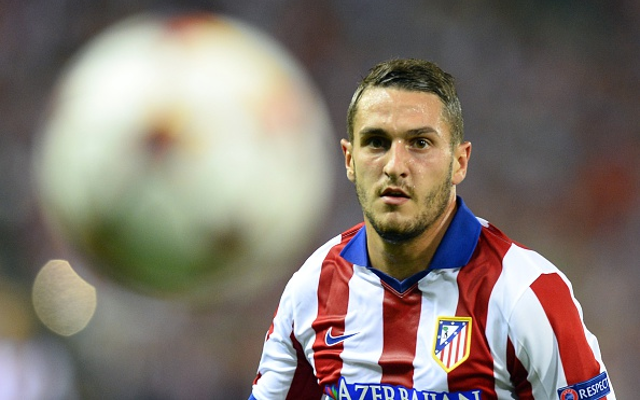 Chelsea are looking to move ahead of the likes of Manchester United and Manchester City in the race to sign Atletico Madrid star Koke.

Arsenal may be surprise favourites to sign Real Madrid defender Sergio Ramos ahead of Chelsea and Manchester City, but not until next summer.

Manchester United misfit Radamel Falcao could become a top transfer target for Spanish side Sevilla as he struggles to settle in England.

Everton may be in pole position to sign Manchester United youngster Adnan Januzaj on loan for the second half of the season.