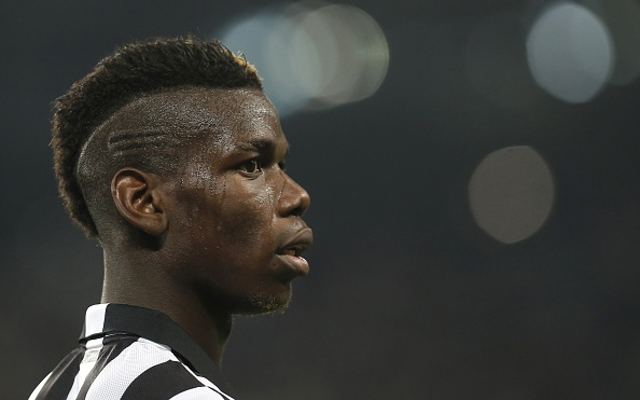 Barcelona could land a new sponsorship deal with Qatar Airways that would see them target big-names such as Paul Pogba, Kevin Strootman and Mats Hummels.

Manchester City striker Edin Dzeko could be keen to join either Atletico Madrid or Juventus in the summer, according to his agent.

Manchester United and Liverpool target Dani Alves looks set to leave Barcelona as they line up a replacement signing at right-back.

West Bromwich Albion are ready to put Liverpool and Tottenham target Saido Berahino up for sale in the summer for around £20m.