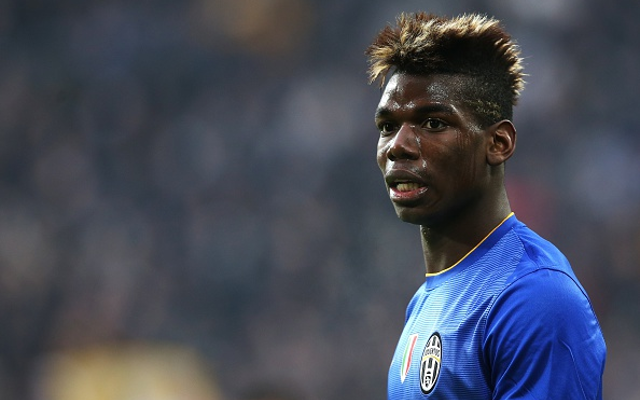 Arsenal, Chelsea and Manchester United could all get a huge boost in their bid to sign Juventus midfielder Paul Pogba as Manchester City end their interest.

City are instead prioritising a move to sign Wolfsburg star and former Chelsea attacker Kevin De Bruyne, and Vincent Kompany is urging the club to complete the deal.

Manchester United are hoping to complete the £30m signing of AS Roma midfielder Kevin Strootman with a bid on the 1st of January.

Chelsea, Arsenal and Manchester United are all on alert as Barcelona midfielder Sergio Busquets could be set to leave the Nou Camp.

Arsenal are the only serious contenders to sign Lyon wonderkid Nabil Fekir this January, according to the player’s father.