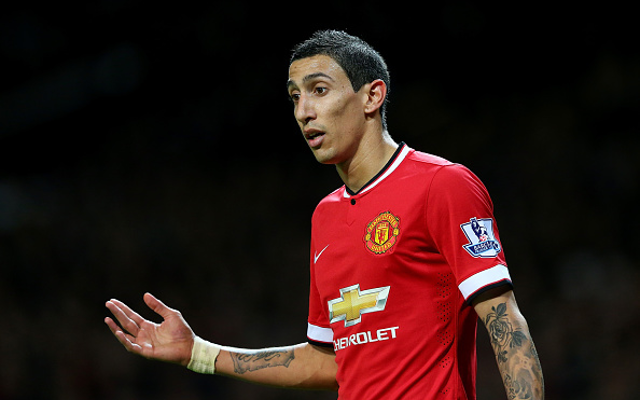 Angel Di Maria is supposedly unhappy at Manchester United and his agent has already held talks with Paris Saint-Germain over a possible move.

If the Argentine does make a quick exit from Old Trafford, Bayern Munich’s £50m-rated attacker Mario Gotze could replace him.

Arsenal and Chelsea could be set to battle it out for the signing of AC Milan youngster M’Baye Niang, who has been compared with Mario Balotelli.

Arsenal look set to step up their interest in Ipswich Town youngster and Chelsea target Tyrone Mings this January.