Arsenal, Man United and Liverpool have all been involved in controversial transfers over the years, here are the top 10 that made the most noise. 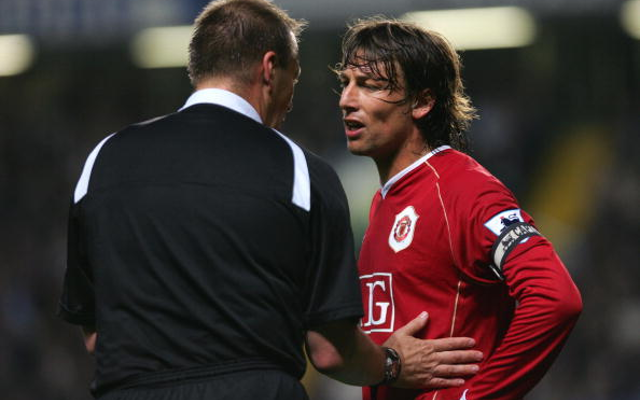 The Argentinian’s desire to push through a move to Liverpool was the reason he is included in this list, and that in turn ended up resulting in a Premier League tribunal.

United won, and Heinze went on to move to Spain instead.