40 football fans have been killed in Egypt after a riot with police outside the stadium of Zamalek FC, reports CaughtOffside.

Egyptian football is now set to be suspended for an indefinite period, with the country facing a repeat of a similar tragedy nearly three years ago as 72 fans died at Port Said.

Police deny any wrongdoing in this incident, with a number of fans said to have been suffocated after an ensuing stampede in the riots.

A large number of Zamalek fans had tried to enter the stadium without tickets, resulting in large police interference.

Louis Van Gaal Not Getting The Best Out Of Manchester United, Says Ex-Arsenal Striker 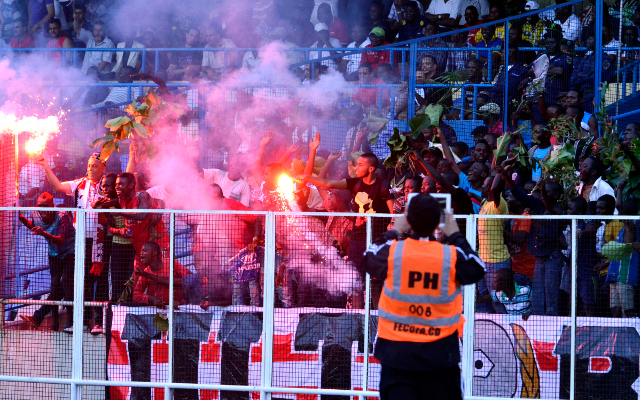