The Brazilian is available again, and we think Sherwood will throw him in to the midfield to give Spurs a better defensive platform, and compete with the exceptional duo of Yaya Toure and Fernandinho.

Sherwood has trusted the young Frenchman implicitly since arriving midway through December. We see no reason why he’ll remove him from the lineup when he’s been playing so well, despite the fact Paulinho is fit again.

The Belgian powerhouse could act as the third midfielder, but if this predicted lineup is correct, he’ll be given more of a licence to roam further forward than Sandro or Bentaleb. 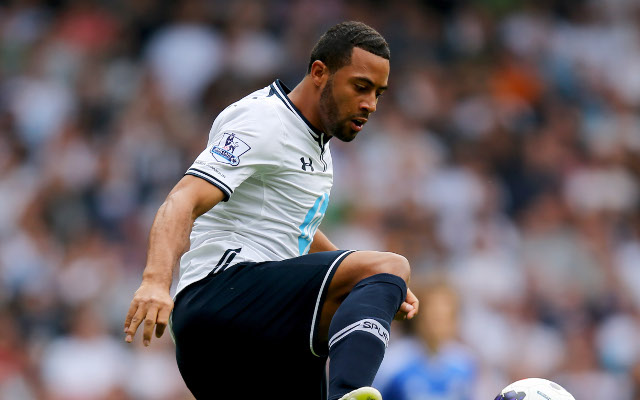 Lennon offers the Tottenham team pace and directness down the right-hand side, and unlike Andros Townsend (who could start on the bench) prefers to take his man on down the outside than cut infield.

The Danish playmaker is quickly becoming Tottenham’s most important player, which is even more impressive when you consider he’s only 21-years-old.

The African forward has been exceptional since returning to the side under Sherwood, and has scored six in his last eight matches in all competitions. His physicality and finishing ability should cause City problems. 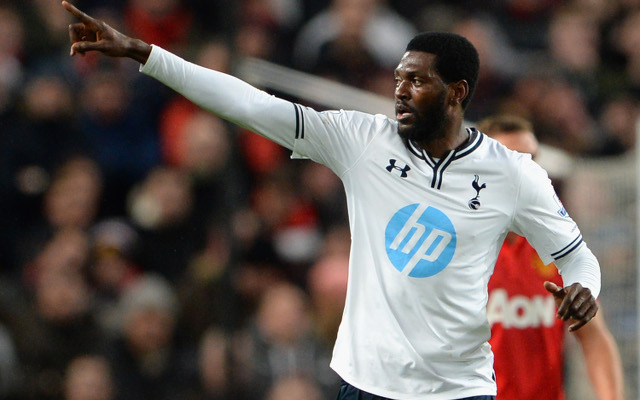