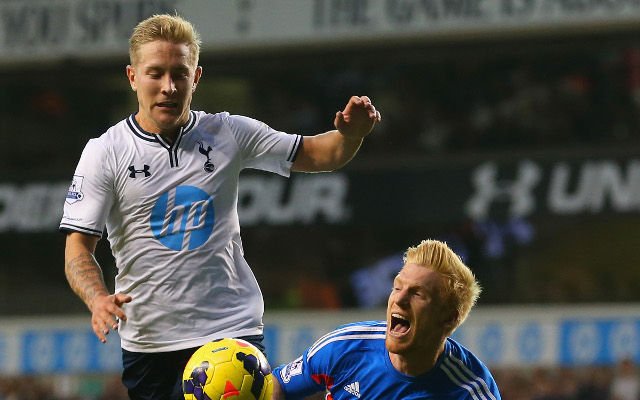 The German was preferred to Christian Eriksen after some good performances of late, but the midfielder’s lack of positional awareness let the hosts down.

Although Holtby’s passing wasn’t poor, being dragged away from the No.10 spot exposed Spurs to Hull’s attacking spells. 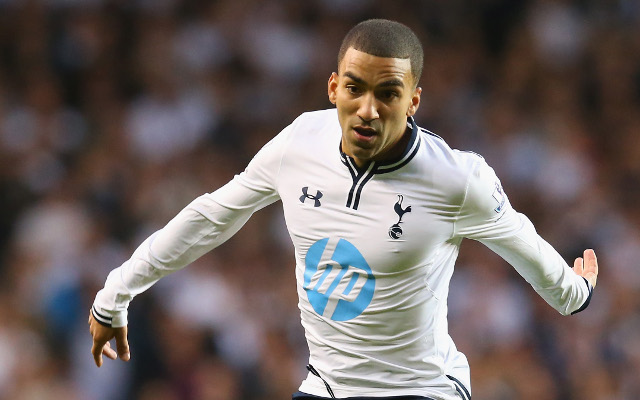 The England international has only just returned from injury and on this showing is not back to match sharpness just yet.

Lennon was utilised on both the left and right flanks by boss Andre Villas-Boas in an effort to get the winger into the game, but it was to no avail. 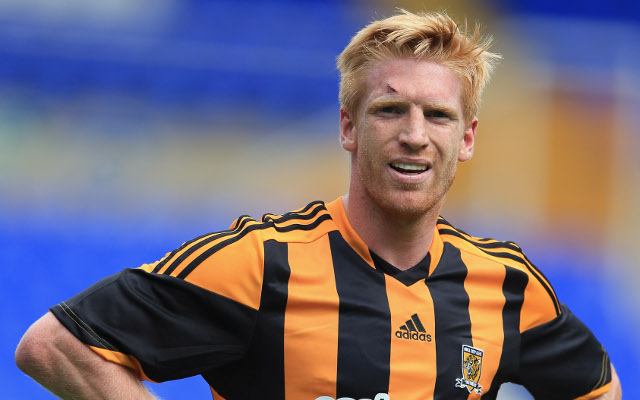 Alongside Bruce and Davies in the back three McShane was exposed as the weak link and looks some way off the pace for the English top tier.

The Irishman lacks pace and this was shown up, particularly by Townsend and the manager may look into other options next time around.