The hosts are strong favourites against the minnows and Mauricio Pochettino may opt to rotate his squad ahead of a tricky game against Crystal Palace in the Premier League on Sunday.

Here, fanatix predicts how Tottenham could line up at White Hart Lane…

The Dutchman, who last played in the 1-0 defeat to Manchester United on the opening day, is likely to get a game either tonight or against Arsenal in the League Cup next week. Spurs fans will want Hugo Lloris to face the Gunners and will therefore hope to see Vorm’s name on the Quarabag team-sheet.

The 24-year-old has been patiently waiting for his chance since arriving from Burnley in the summer and will now get some opportunities to put some pressure on Kyle Walker’s place in the team. 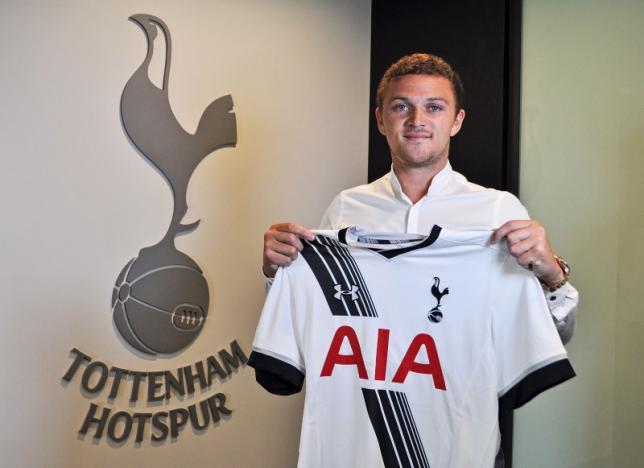 Similarly, Wimmer has watched from the bench so far this campaign as Pochettino opted for an all-Belgian centre-back pairing, and the Austrian international will be desperate to make his debut.

With Eric Dier being used in midfield and Federico Fazio seemingly out of favour, one of Alderweireld and Jan Vertonghen may be retained, and the right-footed former balances this defence nicely.

Davies and Danny Rose are involved in a good tussle for Tottenham’s left-back spot, and a recent training-ground injury to the latter means there is little reason for Davies to drop out of the side.