How we think Spurs will start in Europe.

After a shock 1-0 defeat in Ukraine a week ago, Tim Sherwood has some work to do if Tottenham Hotspur are to progress to the last-16 of the Europa League ahead of Dnipro.

The manager’s tactic of fielding a weaker side in the first-leg backfired and as a result Sherwood is likely to play a stronger team at White Hart Lane.

Was replaced by Brad Friedel in the first fixture, but with Tottenham relying on their sweeper-keeper the Frenchman needs to be playing in this game.

Has struggled to make as much of an impact in north London as namesake and fellow Sheffield United product Kyle Walker, but should get another run out in this clash.

Both Sherwood and Andre Villas-Boas before him seem to be the only people that don’t think Dawson is a liability at the back, especially with Younes Kaboul waiting on the sidelines, but expect the Spurs captain to start again. 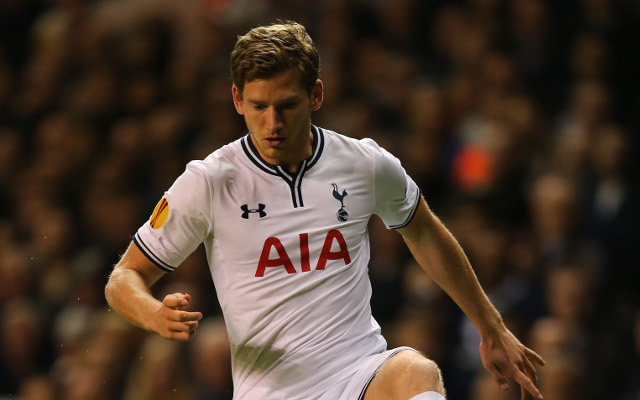 With the Belgian one yellow card away from a ban in Europe the boss could have done with resting the 26-year-old, but Vertonghen’s class will be needed.

With Danny Rose ruled out through injury the young full-back should get another chance to try and impress on the European stage.