With Tottenham reportedly closing in on the signings of Brazil international Paulinho and Barcelona’s David Villa, plus exciting Dinamo Zagreb duo Alen Halilovic and Tin Jedvaj, it promises to a summer of fevered activity at White Hart Lane.

With up to six major additions to the first team squad likely, Spurs boss Andre Villas-Boas is planning a mass clear-out, with the Evening Standard reporting that up to ten senior stars could be sold.

The Portuguese boss is also keen to switch to a 4-3-3 formation (similar to that which served him so well at Porto) next term, which will mean a chance of personnel in midfield and attack.

We take a look at ten players who are likely to leave north London before the August 31st transfer deadline. 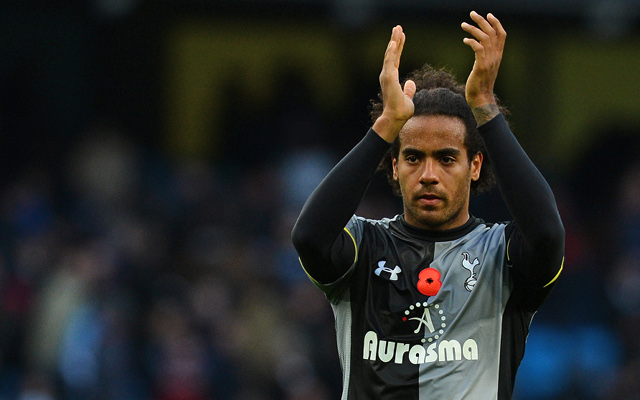 Spurs are thought to already be in talks with three clubs, believed to include Sunderland and Fulham, over the £5m sale of the pass-master.

Blessed with sublime vision and technique, unfortunately ‘the Hud’ has the turning circle of a cruise ship and is not mobile enough for AVB’s preferred 4-3-3 formation. The 26-year-old nearly joined Stoke last summer but reportedly failed a medical due to a gammy knee, which could prove an issue.