Tottenham beat Arsenal 2-1 at White Hart Lane on Saturday, putting themselves in to the top four at the expense of their fierce rivals.

Here are the player ratings… 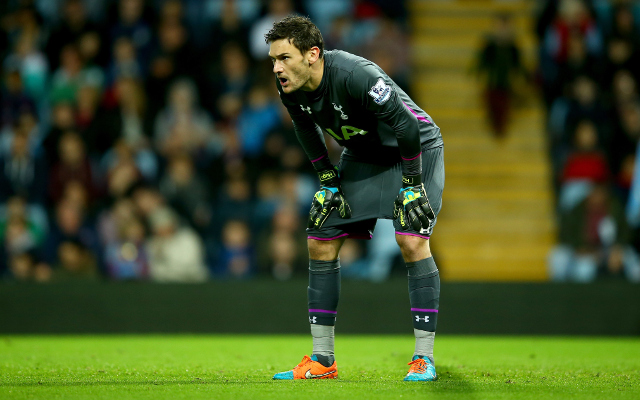 The France international made sure that Harry Kane’s goals were the difference by keeping the Gunners out with several great saves.

Important going forward against what looked like a brittle Arsenal back line.

Also good going forward, but could improve his defensive work.

Played Mesut Ozil onside for the goal, but was solid for the rest of the match.

The Belgian was dependable against their fierce rivals.