Tottenham Hotspur recorded their first Premier League victory of the season and ensured that Sunderland remain winless with a 1-0 success at the Stadium of Light.

Ryan Mason finished off the best move of the match to scored the game’s only goal on 82 minutes, after former Spurs favourite Jermain Defoe had hit the post in the first half.

Here, fanatix rates and slates how Mauricio Pochettino’s side performed on Wearside…

Made a couple of routine saves and one brave block from Ola Toivonen, but his kicking display was really poor and he very nearly played his side into trouble on several occasions. His distribution is his downfall.

Provided Spurs with a great attacking outlet in the first half and Mason looked to him with regularity. Was forced to be more conservative in the second period as Jeremain Lens switched wings.

Was given a difficult time by the excellent Defoe and was lucky to not concede a first-half penalty when he wrestled with the former Tottenham striker in the box. Carried the ball out confidently from defence.

Survived an early booking to put in a very good display at the back. Timed his tackles perfectly and saved his side with some composed and intelligent one-on-one defending when Lens burst through. 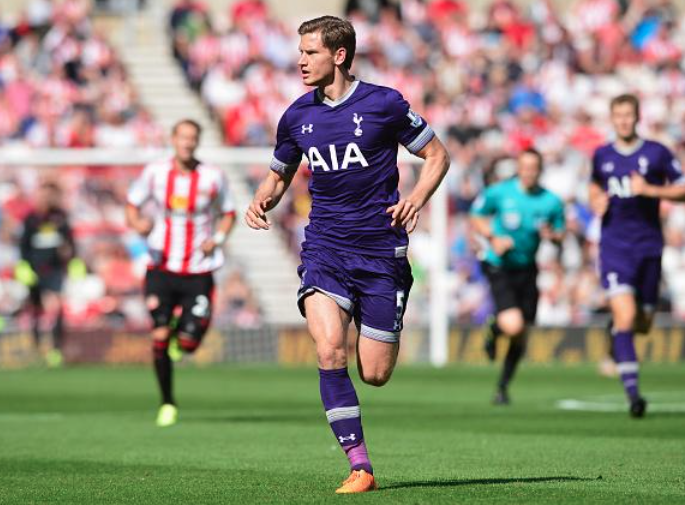 Given the nod over Danny Rose, who was on the bench despite suffering a training ground knock, and took up some important defensive positions. Got forward consistently but not to great affect.