Supposed to be the senior member of Tottenham’s defence, but Vertonghen was shown up by the performance of partner Alderweireld. Vertonghen was flashed the first yellow card of the 2015-16 Premier League season, after making an untidy tackle on Juan Mata in the 27th minute. 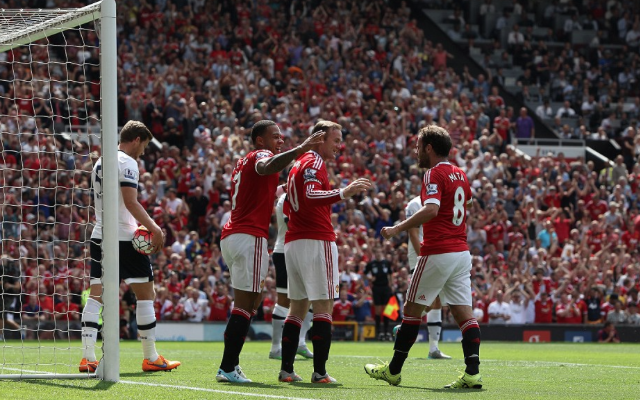 The young defender did not look at all out of place as a deep-lying midfielder. He was’t brilliant by any stretch of the imagination, but his positioning was sound and he recycled possession well. Made way for Dele Alli late on as Spurs went more attacking.

Tottenham’s new no.6 had a stinker. With Spurs on top, he played an awfully loose pass, which set United on an attack that led to the game’s only goal.

Bentaleb was hooked by Pochettino on just 52 minutes, as Ryan Mason came on as a sub.

Started strongly, using his strength to unsettle United’s defence and midfield. However, he went missing following Walker’s own goal. Was taken off on 67 minutes, when Erik Lamela was given a run-out.