Eran Zahavi has been having a fine season for Maccabi Tel-Aviv.

New Tottenham Hotspur head of recruitment Paul Mitchell is already throwing himself into the job at White Hart Lane, with reports from the Mirror reporting that he has his eye on a surprise move for Israeli international attacking midfielder Eran Zahavi from Maccabi Tel-Aviv.

An attacking midfielder who averages almost a goal a game for Maccabi, Zahavi has tried his hand at one of the major European leagues before, but a move from Hapoel Tel-Aviv to Palermo in Serie A didn’t really work out.

Despite that, Spurs seem to think that Zahavi can provide creativity and goals to their side and could well target what could be a bargain move for the Israeli international in the January transfer window. 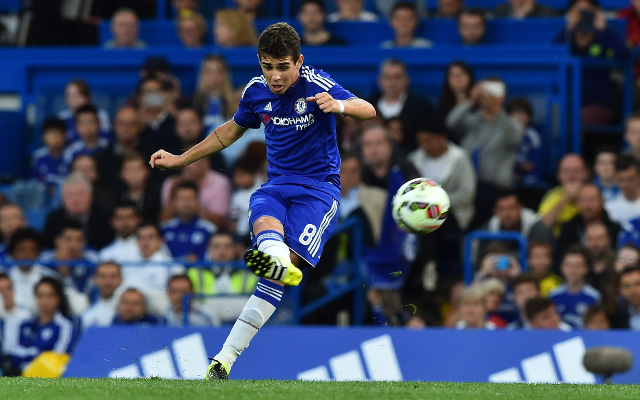