fanatix looks ahead at the new Premier League season for Tottenham.

Manager job security: Without wishing to slight Harry Redknapp (who did a tremendous job at White Hart Lane), it’s evident that Spurs chairman Daniel Levy finally has a manager in whom he has full trust, and it’s no surprise the club are recruiting targets identified by the head-coach and sporting director Franco Baldini this summer, rather than bargains snapped up by Levy. Having backed his manager in the transfer market, Levy looks set to give 35-year-old Villas-Boas plenty of time to succeed with his squad. 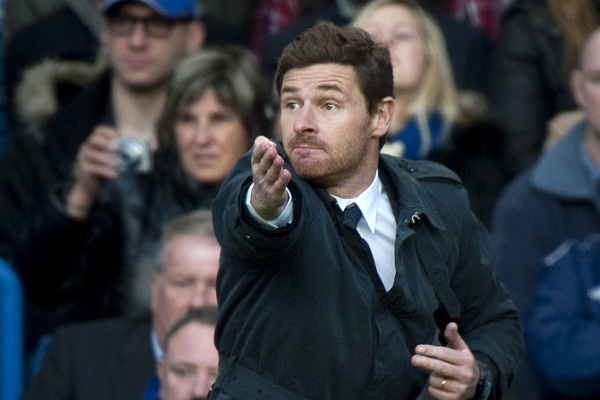 Aims: After three seasons in the Europa League, a return to the top table of Champions League football is a must, particularly with new managers at three of last season’s top four and a bizarre lack of incomings down the road at the Emirates. If, and it’s a huge if, the club can keep Gareth Bale and add a couple more signings of Paulinho’s and Soldado’s quality (Erik Lamela and Miralem Pjanic anyone?), a title push is not unrealistic.

Key player: If he stays, it will of course be Bale. But assuming Real Madrid eventually put their money where their mouth is, Soldado should prove key this season. Not since Dimitar Berbatov graced White Hart Lane have Spurs truly possessed a top quality striker capable of more than 20 league goals a season. Jermain Defoe has proved willing but ultimately unable to play the lone striker role, while the frustrating Emmanuel Adebayor looks set to depart. 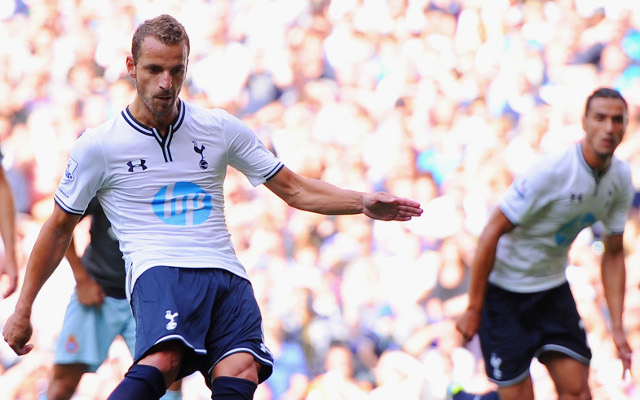 Needs to improve: Kyle Walker. Defoe, Adebayor and Benoit Assou-Ekotto are all contenders for this unhappy honour but we’ve opted for Walker. The right-back enjoyed a fine debut season at Spurs under Redknapp but looked out of sorts for the majority of the previous campaign and was at fault for more than one goal conceded. With Kyle Naughton the only credible back-up, Spurs need Walker, 23, to return to form this term, which would also benefit England ahead of the World Cup.

Big summer signing: Paulinho. As mentioned above, Soldado will be key this term and, like the Spaniard, Paulinho is a superb piece of business. The Brazilian is set to form an imposing triumvirate with compatriot Sandro and Mousa Dembele, which should overpower most Premier League midfields. Spurs lacked goals from their midfield last term but if Paulinho can chip in with 5-10 league strikes, it could prove decisive in the club’s quest for Champions League football.

One to watch: Andros Townsend. Rumours continue to circulate that the Townsend could be sold this summer but, given his potential, it would be a shock to see the speedy winger depart. The 22-year-old caught the eye on loan at QPR last term and has the ability to challenge Aaron Lennon for a first team spot this season. 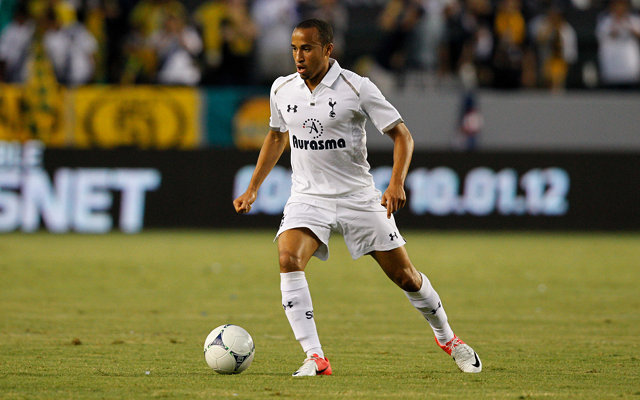 What do they need? A left-back or, even better, a left-back who can also cover at centre-half appears essential, with Villas-Boas seemingly not keen on Assou-Ekotto. If Defoe or Adebayor leaves, another striker will also be required and a replacement for Bale will be needed if the Welshman is granted a move to Real Madrid. If we’re being really picky, a creative midfield player would also be beneficial.

fanatix prediction: 5th. (I desperately wanted to say 4th or even 3rd but I was overruled by my colleagues, who feel that Bale’s impending departure will be too a big a loss to see Spurs back into the Champions League. The general consensus was that they’ll be bridesmaids yet again…)