U.S. National Team and Toronto FC forward Jozy Altidore is out 4-6 weeks with a right hamstring strain according to a statement on Toronto’s website. The injury comes at an inconvenient time for both Toronto and the National Team.

The injury will keep Altidore out until late June or early July. The U.S national team competes for the CONCACAF Gold Cup Title starting July 7. Worry has settled into American fans that the 25-year-old will not be completely healthy to be able to compete at 100 percent for the Gold Cup.

Toronto is in the midst of the season, relying on Altidore to produce goals as they continue to try to climb in the Eastern Conference standings, after a slow start.

The injury occurred during Saturday’s 1-1 draw against the New England Revolution. The striker was subbed out in the 21st minute.

Altidore suffered a similar injury, but to the opposite hamstring, last summer during the World Cup in the opening Group G game against Ghana. The injury kept him out of the entire tournament.

Altidore will be missing international friendlies in Europe against the Netherlands and Germany in early June.

The unstable Altidore brings great concerns for the U.S. this summer, leaving head coach Jurgen Klinsmann with some important decisions to make. 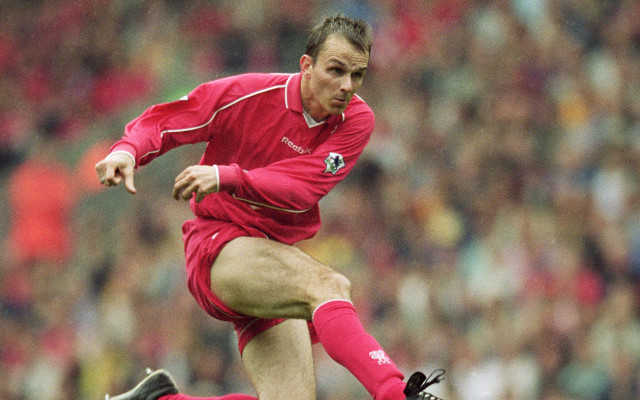 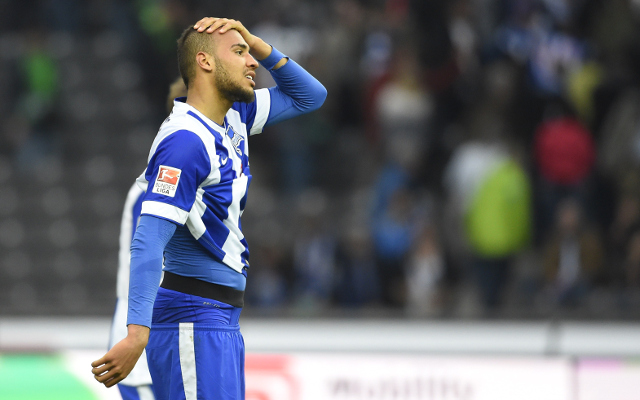 Jurgen Klinsmann reveals defender is close to starting for U.S.