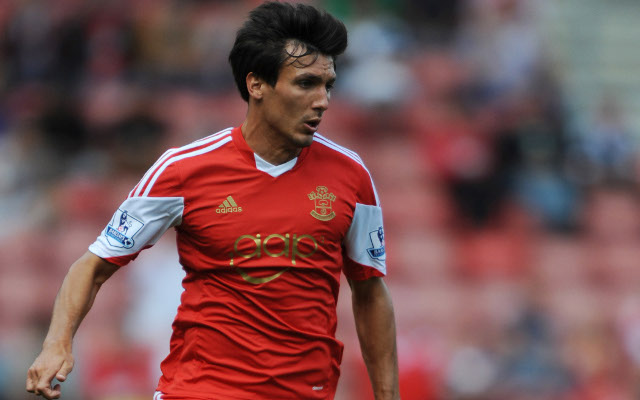 What seemed like an innocuous everyday deal over the summer, Cork’s move to south Wales is looking like one fine piece of business. Playing at the base of Garry Monk’s midfield diamond, he has the vision and physicality to make a real difference in the middle of the park. Lean Britton, who Cork has replaced in the side, has lavished praise upon him, and Ronald Koeman could well be kicking himself at the end of the season for letting him move on for such a small fee. 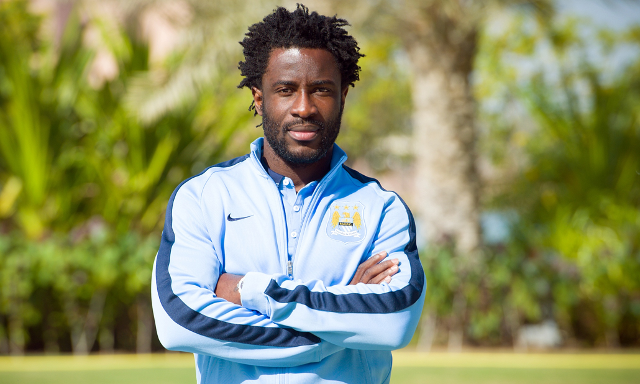 Bony was meant to be the missing piece of the puzzle at City to help keep their title challenge on course. However, he has managed to find the net just once since his switch and for the most part doesn’t appear to be on the same wavelength as many of his teammates. Because of this he will often be played up front on his own, but thanks to the presence of Sergio Aguero, he is unlikely to receive the same level of opportunity as his strike partner.