Chelsea captain John Terry defied the logic of former manager Rafa Benitez as he played every minute of his side’s Premier League campaign this season.

Benitez suggested in 2013 that Terry could no longer play two games a week and that the London-born defender was past his best.

Well, not only did Terry play 38 league games this season, he performed brilliantly, helping the Blues become champions of England for the first time since 2010, winning the FWA Player of the Year award in the process.

Terry’s success this season is largely a result of his incredible fitness.

The 34-year-old is in excellent shape, as his latest Instagram selfie shows…

Terry took this as he relaxed between training sessions on Chelsea’s post-season tour in Sydney. 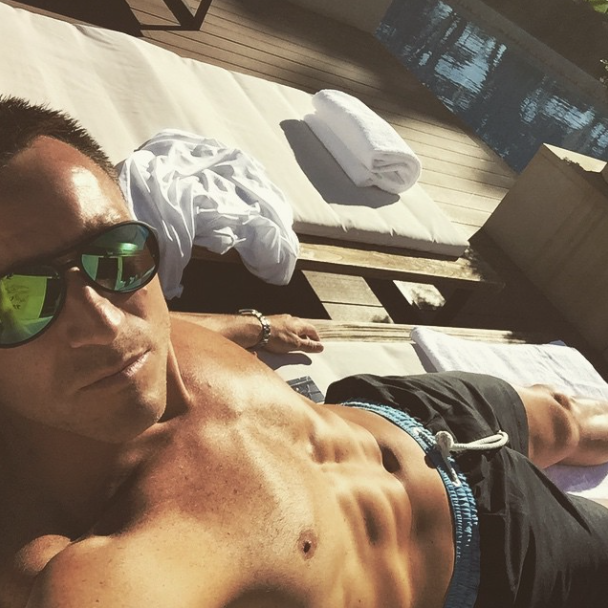