Top ten transfer stories of the week ranked by their chance of coming true, with good news for Manchester United and Chelsea, but a blow for Liverpool.

The summer is fully underway now as the transfer rumours come thick and fast, so here we attempt to sort the fact from the fiction. Here’s our ranking from least likely to most likely of this week’s biggest stories…

A signing Chelsea don’t need and a player who isn’t really good enough to play for a big club, Alex Song didn’t exactly set the world alight on loan at West Ham this season.

Madness! Why would Chelsea even consider selling Diego Costa so quickly, especially after the great season he’s just had? Real Madrid aren’t exactly short of goalscorers either… 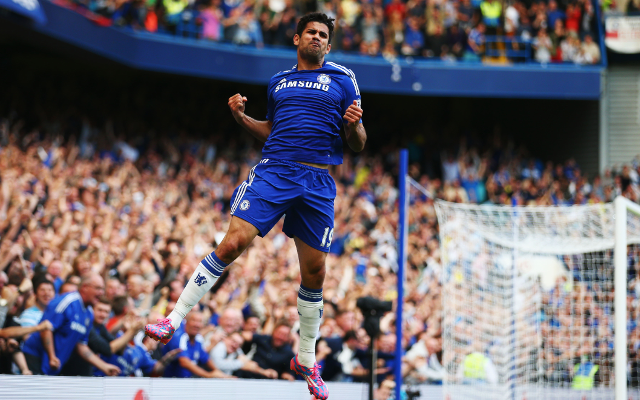