Manchester United, Arsenal, Chelsea and Liverpool all feature in the top ten shocks of the Barclays Premier League season so far.

This season’s Barclays Premier League season has been full of shocks and surprises – despite being just nine matches in.

Here are our top ten unexpected features of the campaign so far. 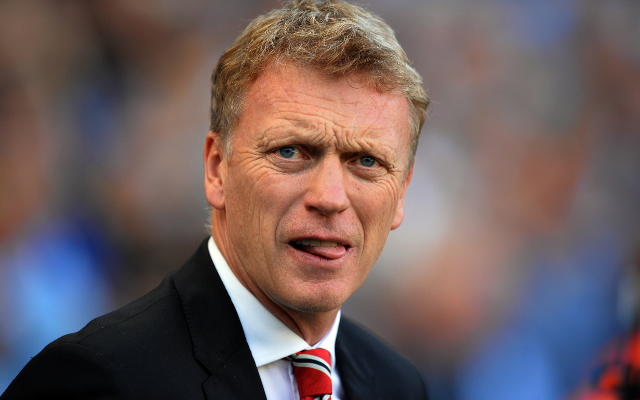 While it was reasonable to expect a degree of teething problems for Manchester United following Sir Alex Ferguson’s retirement, the Red Devils’ struggles so far under David Moyes are a cause for concern.

Taking into account that Moyes inherited a squad that won last season’s Premier League title by eleven points, the team ought to be closer to leaders Arsenal than the eight point gap currently between the sides.

The poor transfer activity of the summer was another disappointment for Moyes, with only Marouane Fellaini brought in for a value higher than his release clause on transfer deadline day.

Of course, there is still time for the Scot to turn things around at Old Trafford, with around a mere quarter of the season gone, but he will not want to be playing catch up in front of a fanbase used to winning.

UEFA Champions League qualification is more competitive ever this season, and Manchester United are five points off the top four.

In an impatient football climate, Moyes must turn things around – and quickly.