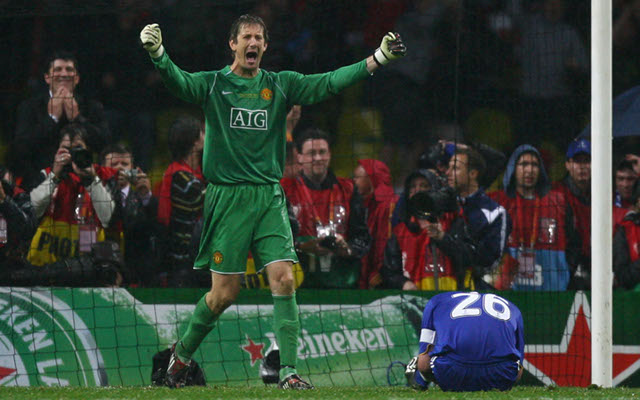 Recruiting goalkeepers regularly proved a difficult task for Sir Alex Ferguson, and when he signed Edwin Van Der Sar from Fulham for £2m in June 2005 it was the first reliable presence at the back for the Red Devils since Peter Schmeichel left in 1999.

Manchester United tried the likes of Raymond Van Der Gouw, Mark Bosnich, Massimo Taibi, Fabien Barthez, Tim Howard, Ricardo and Roy Carroll between the posts, but only Van Der Sar was able to emerge from the great Dane’s shadow, helping the club to a record clean sheet run and the UEFA Champions League trophy in 2008. 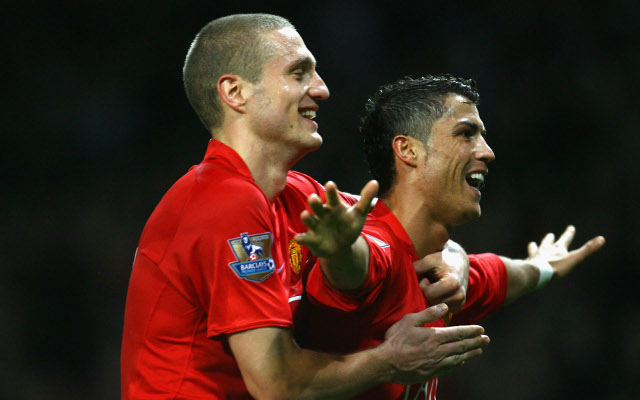 The £7m signing of Nemanja Vidic from Partizan Belgrade in January 2006 initially looked a poor piece of judgement from Sir Alex Ferguson, with the Serbian arriving at the same time as fellow early struggler Patrice Evra.

However, once Vidic settled, he proved his mettle in one of the all time great Manchester United defences alongside Rio Ferdinand. Part of the same record clean sheet run as Edwin Van Der Sar during the 2008-2009 season, Vidic became captain of the Red Devils and will be fondly remembered at Old Trafford.