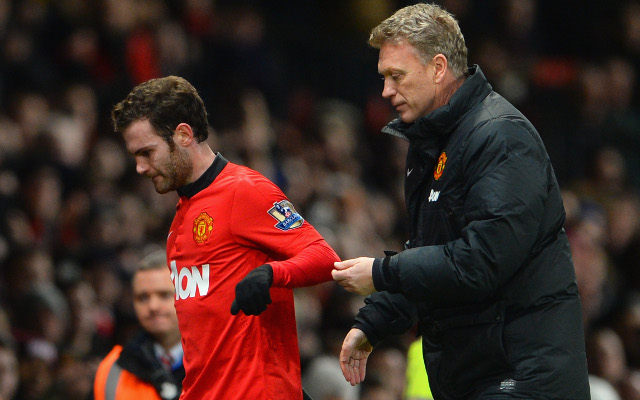 One of the few positives to come out of David Moyes’ ill-fated reign at Manchester United, the club certainly landed themselves one of the most exciting deals of the January transfer window as they brought in Juan Mata from Chelsea. The Spaniard has not quite found his best form yet at Old Trafford, but remains a world class talent and one who should shine once the team’s overall form improves.