The ten best tens in the Premier League.

After the position stole the show at the World Cup through the performances of players including James Rodriguez, this is our list of the top ten ‘number tens’ in the Premier League right now: 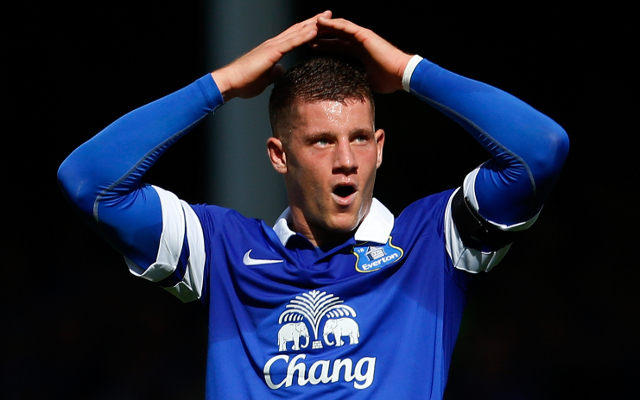 Is set to miss a significant portion of this season through injury, but young Englishman Ross Barkley was superb last year and can only get better.