Here are the top ten players by the amount of tackles they make per game. The list includes not only players from teams who have to defend a lot, but also some from the best sides in the division.

Here is the top ten, including a Manchester United player and a former Liverpool man… 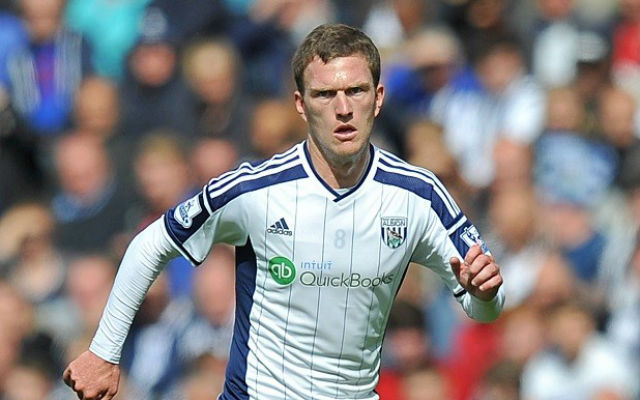