We looked at net spend over the past five years to determine which Premier League clubs were most in the red. 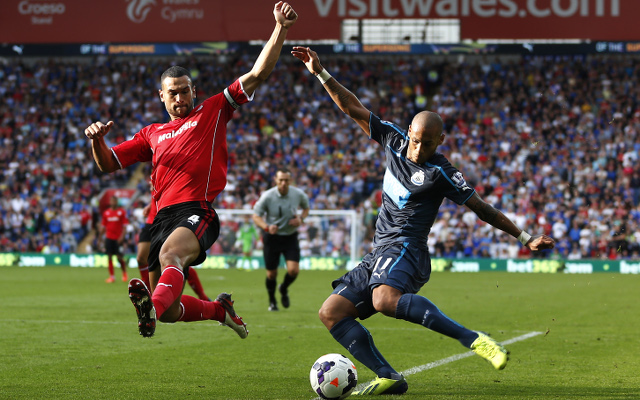 The Bluebirds broke their transfer record three times in the summer to sign Andreas Cornelius, Steven Caulker and Guy Medel, accounting for over half of their hefty spending over the past five years. Eccentric owner Vincent Tan was not impressed with former boss Malky Mackay’s signings, however, and promptly dismissed the Scot and his chief scout. Ole Gunnar Solskjaer is now at the helm and is expected to be handed more cash next summer…if he can keep Cardiff in the Premier League!