Former Chelsea managers Glenn Hoddle and Roberto Di Matteo are among the favourites for Stadium of Light job. 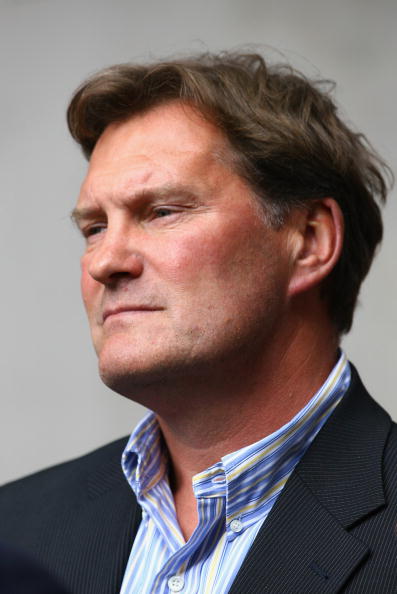 Glenda is back in fashion! The former England boss has been out of work since leaving Wolves in 2006 but calls for the Hod to return to management are steadily growing and the 55-year-old was many pundits’ choice for the England under-21 job, handed to Stuart Pearce. Hoddle boasts a decent CV as a club manager with Swindon, Chelsea, Southampton and Tottenham, is tactically astute and, despite his controversial dismissal as England boss, is well respected within the game. His lengthy absence from management may cause Sunderland to look for a more ‘current’ and youthful alternative, however. 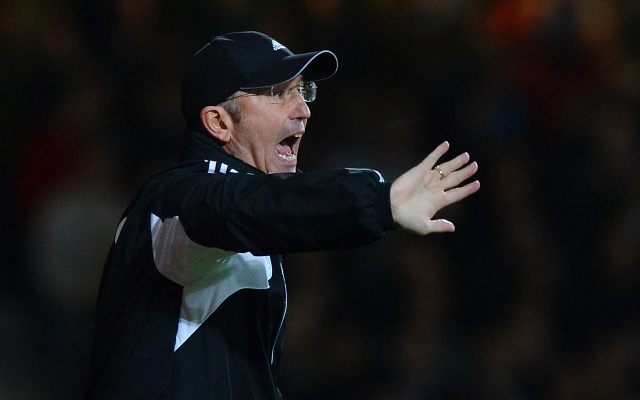 Baseball-cap wearing rugby enthusiast Tony Pulis is out of work after leaving Stoke City at the end of last season. The 55-year-old has a proven track record of beating the drop having kept the Potters in the Premier League for five consecutive seasons. But in doing so, Pulis reduced Stoke to a footballing pariah, widely loathed for their thuggery and long ball tactics. Sunderland boast a lengthy tradition of classy players and it seems unlikely the fans would welcome Pulis to the Stadium of Light. 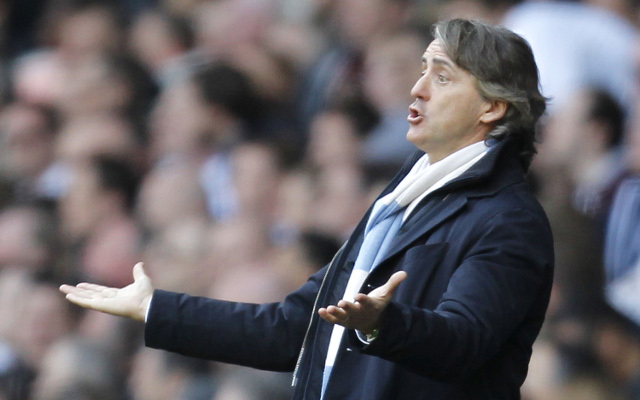 The Italian appears to have a taste for the English game after his hugely successful spell at Manchester City and, with Chelsea, Liverpool, Tottenham and Arsenal all in secure management, Mancini may have to cast his eyes down the Premier League table to find fresh employment. The former Inter Milan boss guided City to a maiden Premier League title and the FA Cup, and would represent a major coup for the Black Cats. 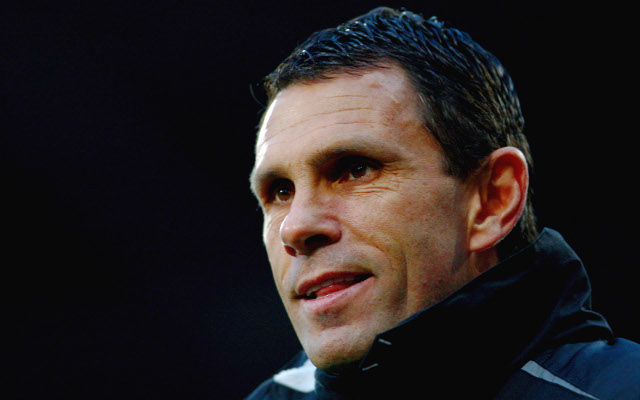 The Uruguayan has made no secret of his desire to manage in the top flight and impressed during his time in the Football League, taking Brighton from League One to Championship promotion contenders in a three-year spell. But his acrimonious exit from the Falmer Stadium remains unexplained and Sunderland may be wary of appointing another promising but inexperienced head-coach after the disaster that was Di Canio. 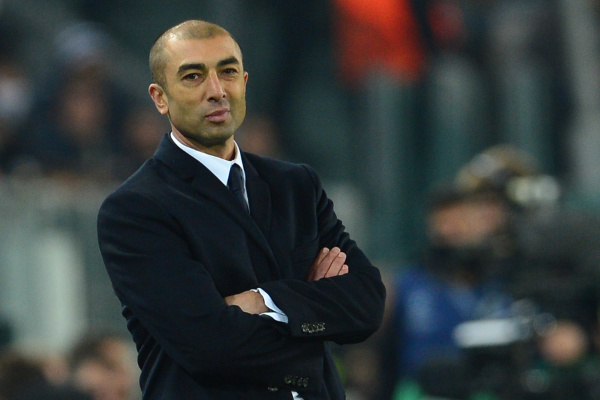 The out of work Italian is the clear favourite to replace his compatriot, after being dismissed by Chelsea last November. Di Matteo boasts a Champions League winners medal and is well-respected in the English game, despite questionable Premier League form at both Stamford Bridge and during his spell in charge of West Brom.