A long term Wenger target, this 21-year-old Real Madrid striker has the potential to become one of the World’s best. Arsenal, Manchester United and Tottenham remain interested in the forward, although Italian champions Juventus are the overwhelming favourites for his signature, according to recent reports. The player wants more first-team football to bolster his chances of playing for Spain. 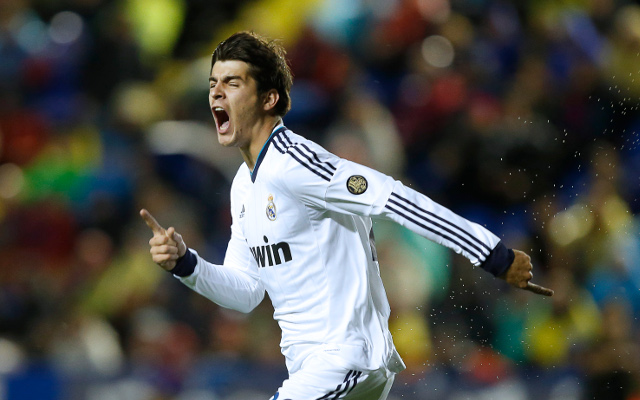