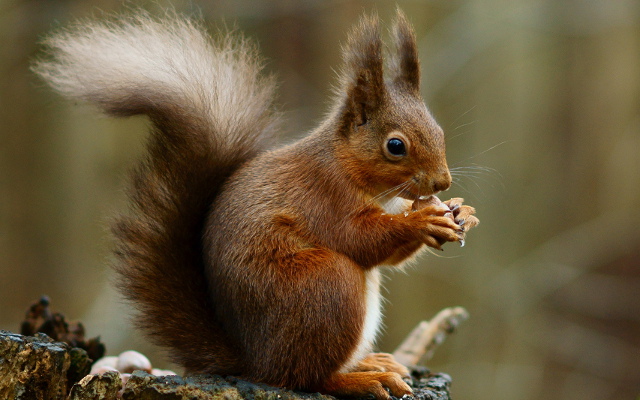 Arsenal are one of the richest teams in the Premier League in terms of cash in the bank, and are one of the few teams in major European football emerging from debt and into profit.

Still, despite going through the tough, long hard period of building a new stadium, Arsenal are notorious hoarders, and fail to spend the money they have accumulated.

In animal terms, they are a red squirrel who accumulates a huge supply of nuts over the winter then elects against eating them and starves to death.

That last bit of this tortuous analogy meant they fail to win a trophy.