France Football have compiled a list of the top 50 young talents around the world and it includes a number of familiar faces from the Premier League.

New signings for Man United and Man City feature as well as a star for the future at Stamford Bridge. Here is the top 50 courtesy of the French publication.

On loan from Boca, this 18-year-old Argentinian will hope to gain some valuable experience with Juventus.

Italian stopper that will attract the attention of the big clubs sooner rather than later. Despite being only 19, has shown signs of being a reliable presence between the posts.

18-year-old Argentine still plying his trade in his homeland with Newell’s Old Boys. Will make the move to Europe before long. 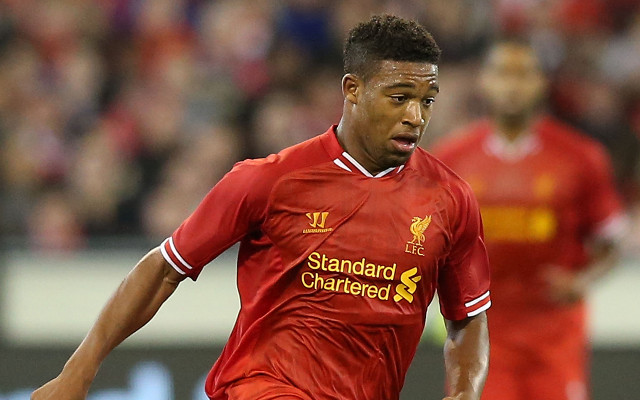 Liverpool winger who has big expectations at Anfield as he hopes for more opportunities in the first team.