Check out the best of the best playing at the biggest football tournament in the world.

It is now just 50 days until the 2014 World Cup starts in Brazil and as such fanatix has selected the 50 best players that will be starring at this summer’s tournament. 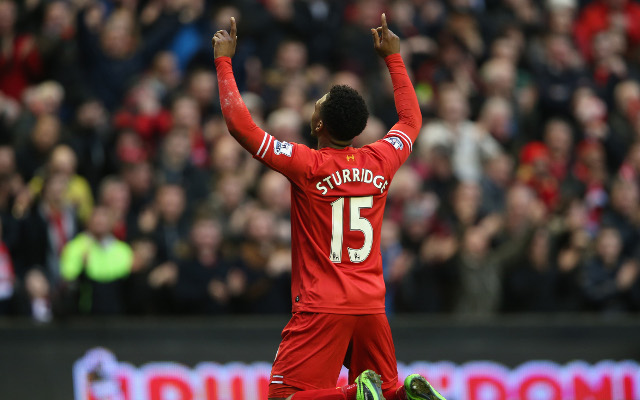 It has been a fantastic 18 months for the striker since leaving Chelsea in January 2013 and going onto score 34 goals in 46 matches since – including 20 league goals this term. 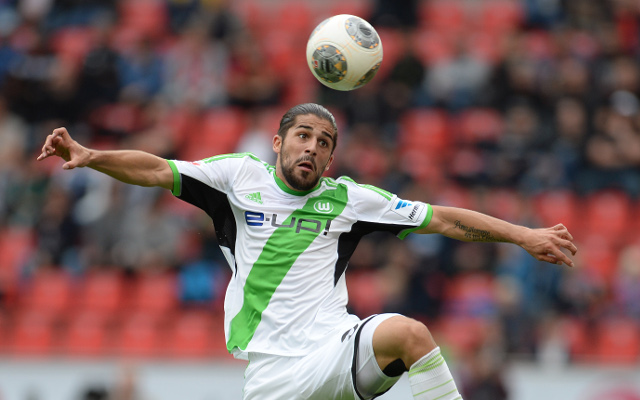 It has been a hugely impressive year for this 21-year-old left-back in the Bundesliga and Rodriguez is part of a talented Swiss side guided by the hugely experienced Ottmar Hitzfeld. 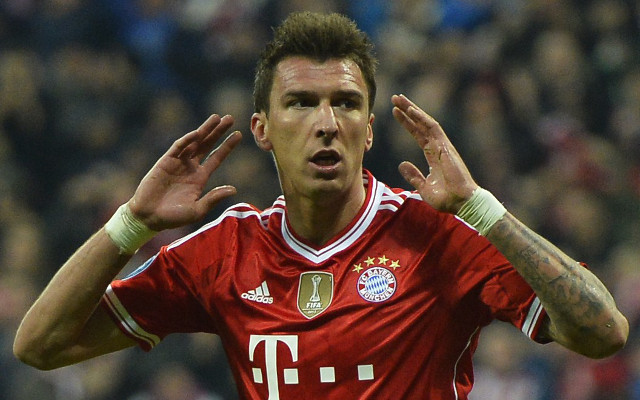 Goes somewhat under the radar at the Allianz Arena due to the plethora of talent available to head coach Pep Guardiola, but is the top-scorer in Germany this season. 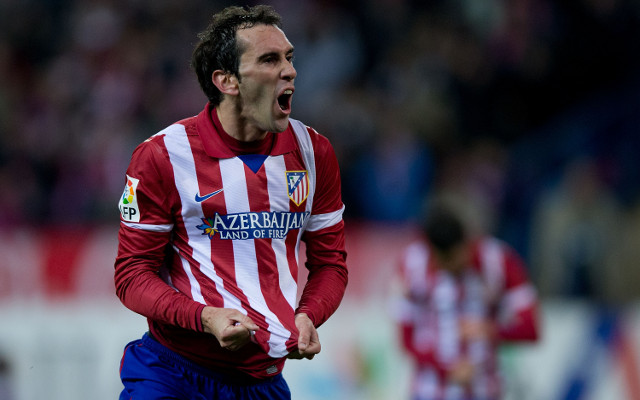 Atletico’s brilliant campaign to date has been based upon a solid defence and strong counter-attacking and for the former they have this South American centre-back to largely thank.

South American football outside of Argentina and Brazil is really thriving currently and the Colombians can’t be taken for granted with Martinez as part of their attack.