The Reds are the highest English team on this list, partly thanks to their 18 domestic titles and five European Cup triumphs. The Reds haven’t won the league for 23 years however, and the wait doesn’t look like it will end any time soon, with the likes of Chelsea, Arsenal, Manchester United and Manchester City all competing for top spot. Liverpool’s last trophy came in the form of the League Cup two seasons ago under Kenny Dalglish. 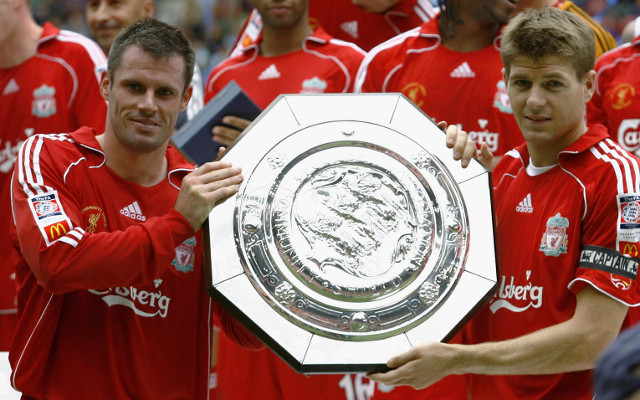